This 31-year-old male presents with sharp chest pain that started 1 hour ago. He is moderately short of breath with a pulse oximetry reading of 91% on Room Air. His BP is 168/98 with a pulse of 101. He appears anxious and uncomfortable. PMHX: Unremarkable He is on no medications. His ECG is as follows: 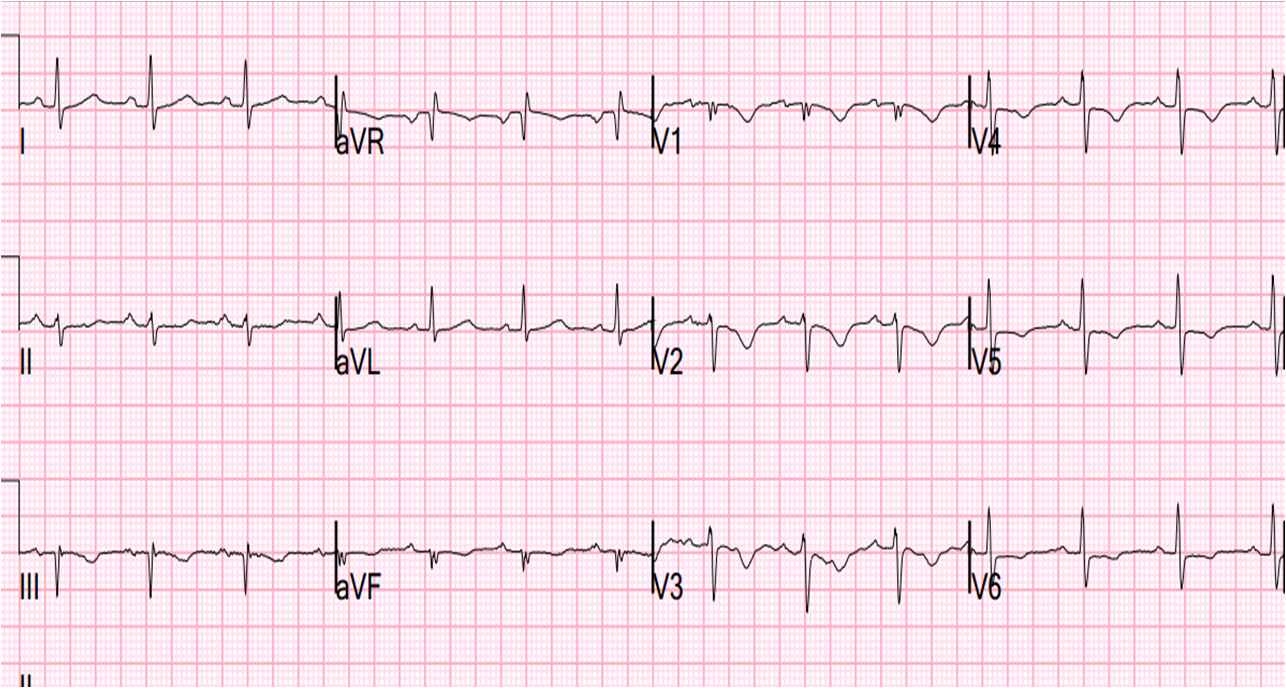 There are both precordial T-wave inversions AND T-wave inversion in lead III.  These two things together are highly suggestive of pulmonary embolism. Many would assume that this represents ischemia and that he is experiencing angina. However, this ECG coupled with his history make PE much more likely.

Kosuge et al. showed that, when T-waves are inverted in precordial leads, if they are also inverted in lead III and V1, then pulmonary embolism is far more likely than ACS. In this study: 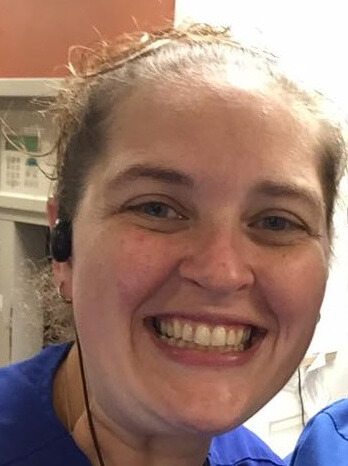